Where’s the passion? Each actor has to find it for themselves 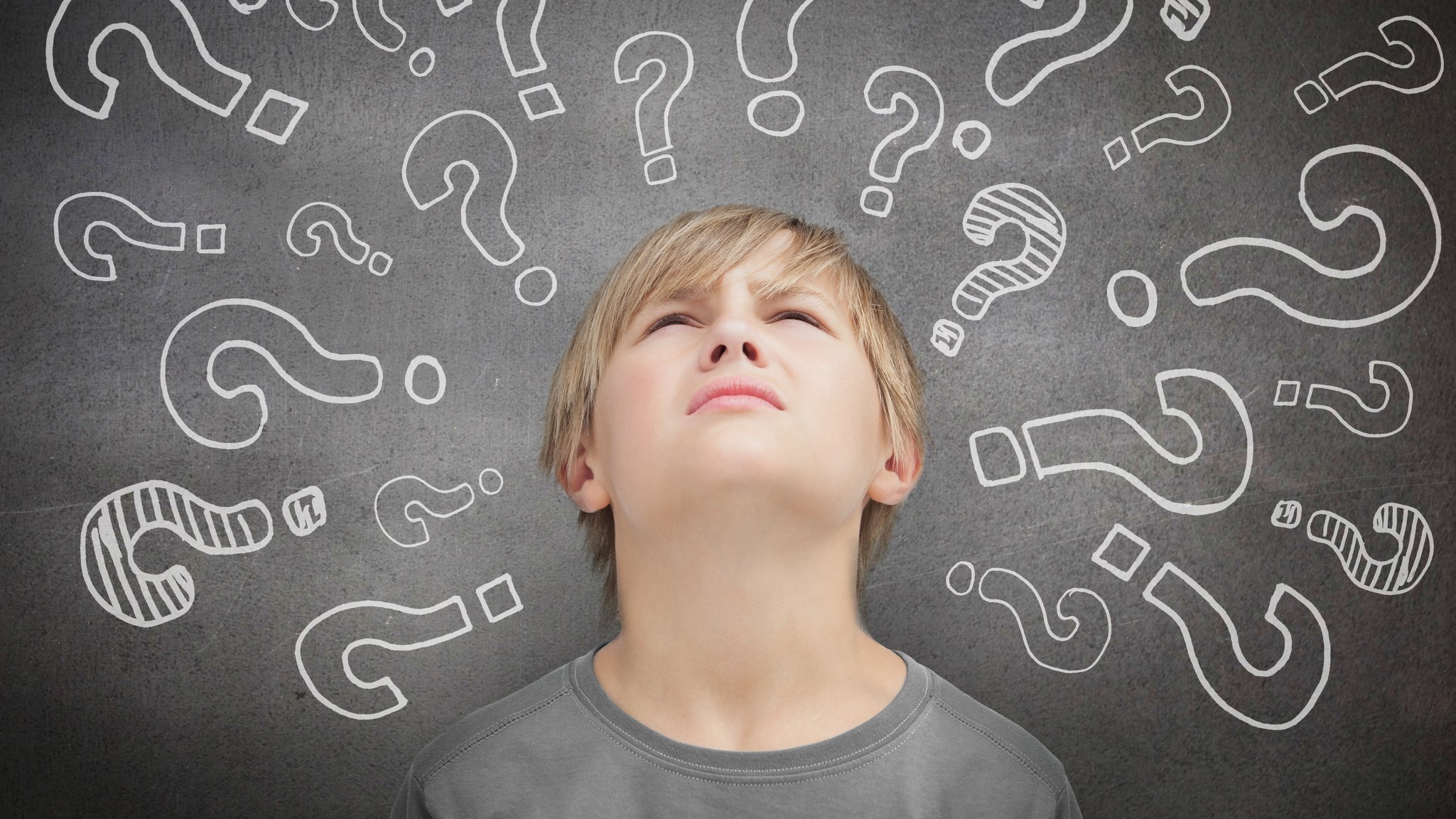 Parent: My son is still somewhat borderline interestwise re acting classes. For sure tho he keeps getting auditions so definitely opportunity is knocking. He just loves to perform too and seems to have talent. However, my take is he simply sees work and not “I’m lucky to have this opportunity” / “I want to be the best I can be”. Any thoughts.. advice.. would be greatly appreciated.

My first thought is that right now if he’s seeing auditions and working on set as “work” and not something that he’s passionate about or driven to improve at, the conversation may be more about what his dreams for himself as an actor are. It’s possible that he’s been taking-what-comes and kind of “reactive” for so long that he just hasn’t thought through what *he* wants.

If what he wants is to book more substantial roles on film and television, or if there is a specific actor or actors whose careers he admires and would like to have, then maybe *that’s* the hook that might get him interested in practice (whatever that practice looks like). You could search out interviews with the actors whose work he admires, or if he’s made a good connection with a director or producer on some project in the last few years then he could arrange to have lunch with them and ask for their advice. It may be that if he hears how important practice is to achieving big goals from someone he looks up to then it will land in a new way, not just as a “chore” but as something to get excited about.

It may also be that he just wants to keep doing what he’s doing now, having fun, doing commercials and small roles that he can book without putting in any extra effort. If that’s the case, then it may take just waiting until he’s thirteen or fourteen and those roles dry up because the market has become more competitive. I know a few actors who didn’t find find their drive until the work wasn’t coming easily to them, *that’s* the thing that made them say “wait… this is something that I really want”.

If he’s going to reach his potential as a performer he’s going to have to choose it for himself. I’d love to hear what those conversations are like and what he chooses to pursue.