Founder and principal coach at Biz Studio, Michael is one of the best-respected coaches and teachers for young actors in Vancouver. A classically trained actor with an extensive film and television resume (IMDB), Michael is the author of “Confidence on Camera: A Handbook for Young Actors”, which is used by many local talent agents as a primer for clients new to the industry. Michael brings the same attention to detail as an instructor that he expects from his students, and his teaching style is characterized by an infectious enthusiasm.

“We always know when one of Michael’s students walks in the room; they just know what they’re doing.” -Casting director Kris Woznesensky 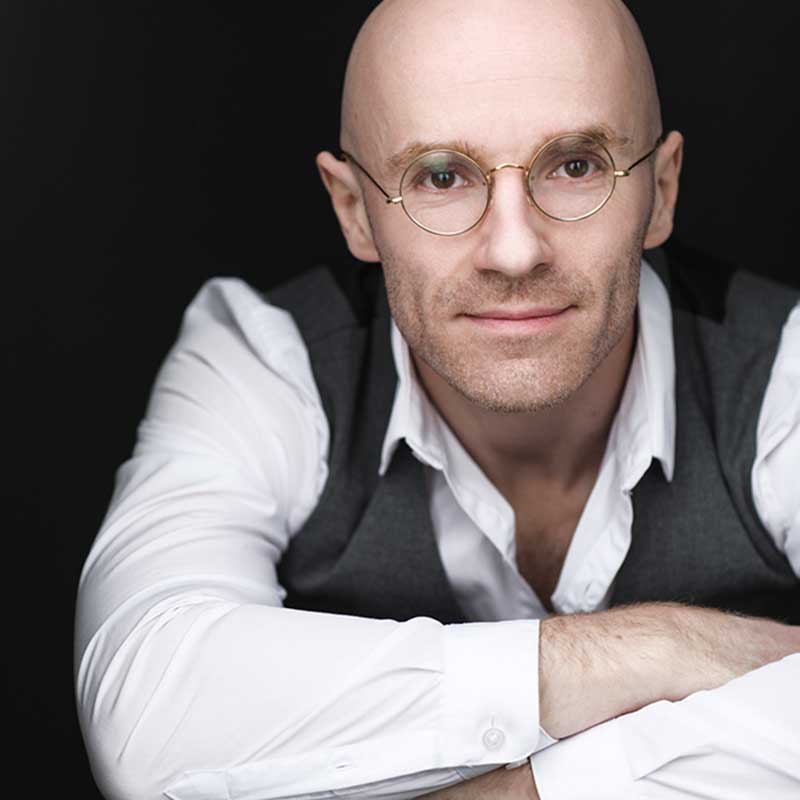 Leanne began her acting career as a teenager. She has since amassed a large body of work, ranging from feature films such as Sonic the Hedgehog (Paramount), recurring roles in TV shows including iZombie (CW), The Magicians (SyFy), and Rogue (DirecTV), and leading roles in multiple Hallmark movies (more on IMDB). She has studied at Circle in the Square Theater School in New York City, and improvises with The Groundlings School in Los Angeles.

Leanne’s passion for teaching comes from the experience she had as a young performer: wanting desperately to have a career in film and television, but knowing nothing about the business or how to get started. It was through the guidance of amazing teachers and mentors that she was able to navigate her way though the industry and make her dream a reality. Now, she’s passionate about being that person for other young actors. She works closely with students and parents, advising on how to read an audition breakdown, what to expect on your first day on set, and everything in between. Her goal as a teacher is to take the fear out of pursuing a career as an actor. It’s all possible for those who are willing to put in the work!

Emily started in commercials at age five, booked her first lead role in a movie at age ten, and has been working regularly ever since. Young actors might remember her as “Ivy” in the series Mr. Young, or “Amy Walker” in Flicka 2, but her resume ranges from dramatic television (Supernatural, Dark Angel, Kingdom Hospital), to feature films like the Oscar-winning Juno and lighter fare like The Sisterhood of the Traveling Pants and multiple Hallmark movies (more on IMDB). She’s a busy audition coach, and works regularly as a reader for local casting directors Sean Cossey and JJ Ogilvy. Emily’s teaching style balances technical precision with warmth and easy humour. 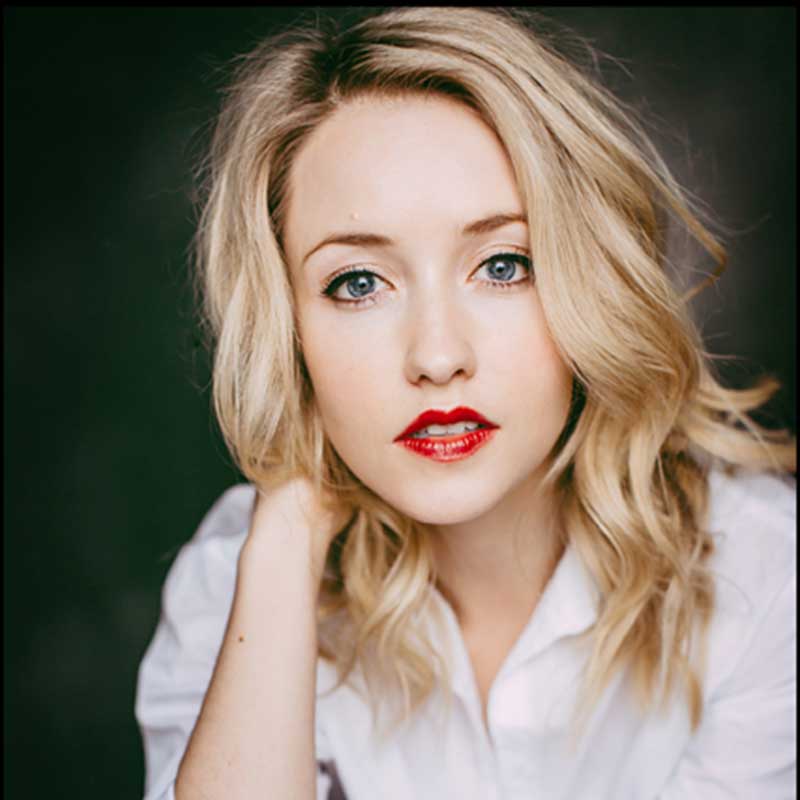 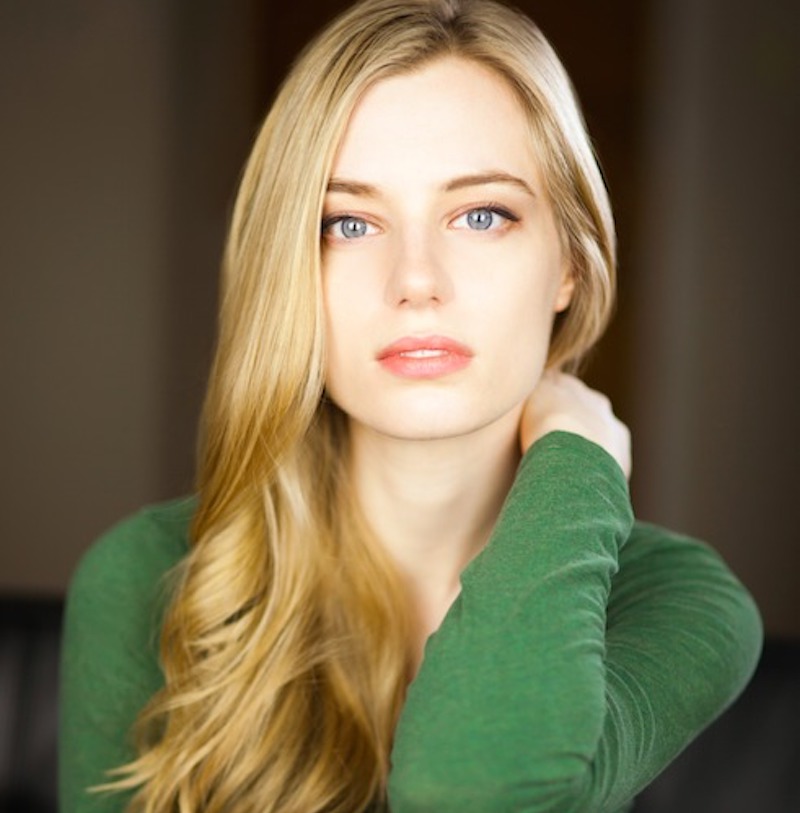 Anja is a veteran teacher and working actor, whose resume includes twenty episodes as one of the leads on comedy series Loudermilk (AT&T), and recurring roles on Sacred Lies (FB), Dirk Gently’s Holistic Detective Agency (BBC America), Strange Empire (CBC), The Magicians (CW), and more (IMDB). She first found her love of teaching through volunteering with Big Brothers/Big Sisters, where she still runs an in-school self-esteem program for girls ages 10-12, and through years of teaching film and television acting at Arts Umbrella, including their full year “Film Actors Clinic”. Her teaching style is precise and straightforward, balanced with lots of support and empathy.

As a voice artist, Michelle is probably best known as the speaking/singing voice of “Apple Bloom” and the singing voice for “Sweetie Belle” on the hit animated series “My Little Pony: Friendship is Magic”, but she’s been at this for a while. Daughter of two professional musicians and producers, her first professional recording session (Armoury Studios) and her first major concert solo (Vancouver’s 3000 seat Queen Elizabeth Theatre) were both at age four, and she’s been working steadily ever since (Peanuts, New Adventures of Peter Pan, Strange Empire, Supernatural, Smart Cookies, Killer Among Us, Christmas Lodge, The Haunting Hour, The Search for Santa Paws; more on IMDB). A professional singer, Michelle has recorded lead vocals on over a dozen albums in addition to the soundtracks for many TV shows & movies, including the theme song for NBCs Nina’s World, and a duet with Billy Joel for the Hallmark movie Just the Way You Are. Her latest album, “On Display”, released in June 2018, sold and streamed in over 65 countries, and in its first week made the US Top 100 Billboard charts. At nineteen she is the youngest member of Biz Studio’s staff, and uniquely qualified to appreciate the kind of support young actors need. Her coaching and teaching is characterized by the intelligence and fierce commitment that drove her own early successes. 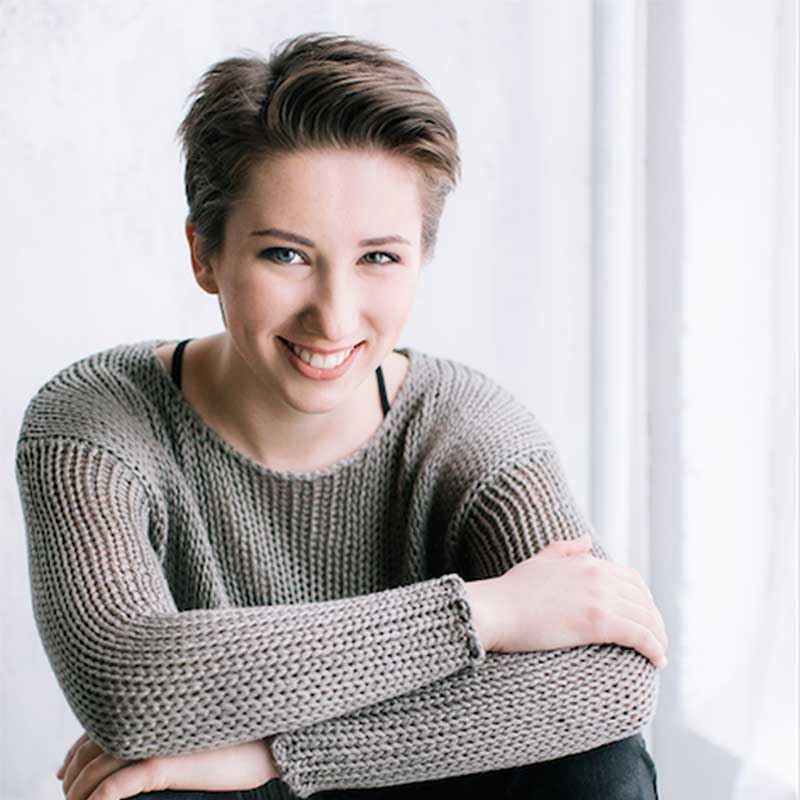 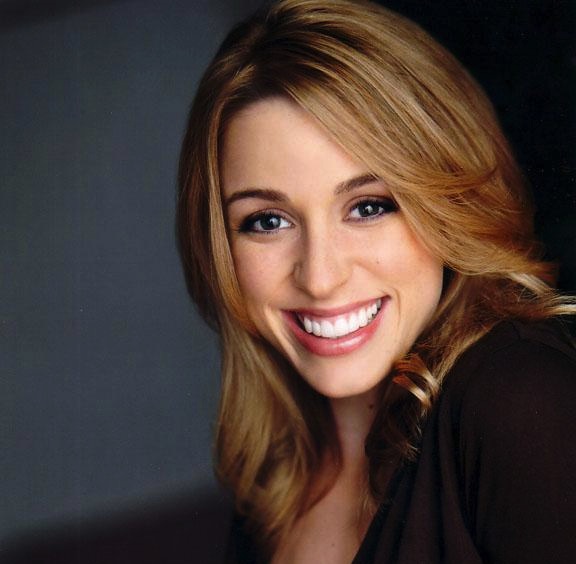 Laura was on set full time from age twelve to seventeen as one of the leads on the Canadian TV series “Ready or Not”, and has been working steadily ever since (Andromeda, Robson Arms, Supernatural, more on IMDB). In addition to having first hand knowledge of what it takes to be a young actor, Laura is a licensed and practicing high school teacher in the Province of BC and mother of two. Her teaching style is supportive and student-centered, with an emphasis on ease and practical skill-building.

Sydney’s first love was the theatre, and then grew to include working professionally in film and television, voice-over and commercials. A graduate of Ryerson University’s theatre program, Sydney has lived and worked as a professional actor in Toronto, Calgary, and Vancouver, and knows each city’s arts scene intimately. She continues to work regularly in film and television (“Arrow”, “Hell on Wheels”, supporting role in the Lifetime MOW “Cradle Will Fall”, more on IMDB). A lifelong learner, Sydney is always taking classes herself, expanding her range as an artist and learning new tools. As a teacher she’s extremely supportive and encouraging, and focuses on helping students ask “How can I relate to this character and make it as authentic as possible?” 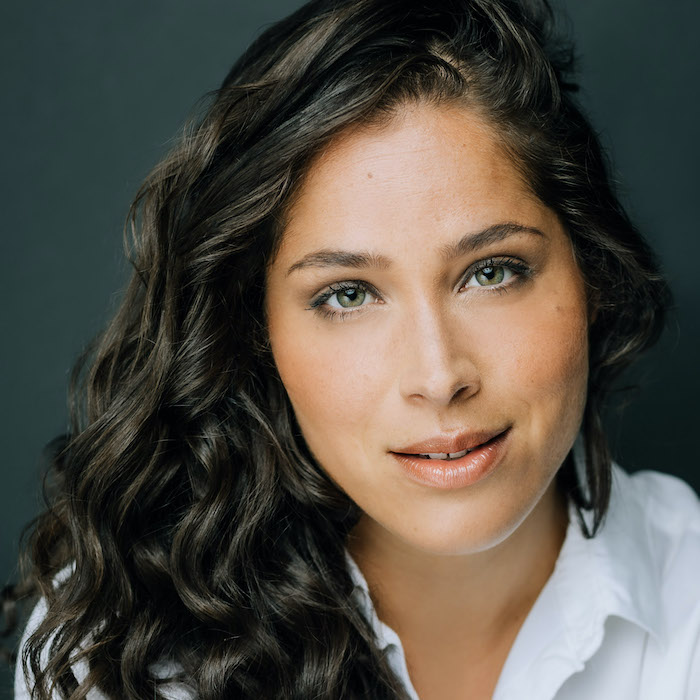 we want to hear from you
Say Hello!

Check out our film+tv acting CLASSES for kids+teens, or just drop us a line and let us know how we can help!